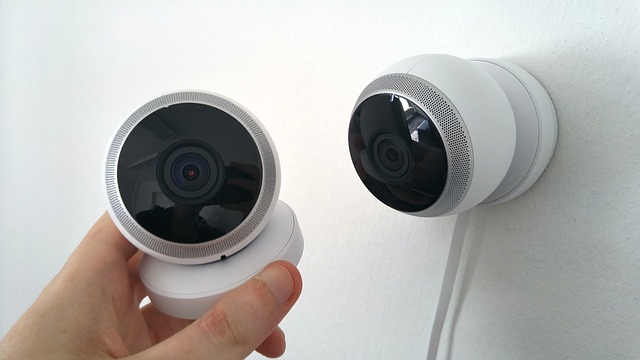 All You Need To Know About CCTV Cameras

Unfortunately, crime is on the increase, especially knife crime, and everyone is looking for a way to decrease it and eventually put an end to it. Therefore, more and more people are having CCTV cameras and systems installed in order to protect their property from crime and to have more surveillance around the streets to catch those committing crimes, such as theft. Despite some people arguing that the growth in CCTV cameras everywhere is removing our privacy, CCTV cameras do have several benefits. Let’s take a closer look, below.

If you haven’t already had CCTV cameras installed into the premises of your business, then you’ll probably change your mind once you have read these benefits.

CCTV cameras are a great crime deterrent. If someone is looking to commit a crime at your property and they catch sight of a CCTV camera, they are less likely to follow through with the crime. This could be for a number of reasons, including the fact that they know that their face has been caught on camera already. This leads to another benefit of CCTV cameras; they collect evidence. If the criminal doesn’t see the CCTV cameras and continues to commit the crime, then the footage from the CCTV system will collect evidence. This can help the police and investigators to identify the criminal accurately and not accuse the wrong person.

By having CCTV cameras installed outside/inside your property, it enables people to see footage of incidents, which allows the truth to be revealed. This is ideal if there has been a dispute, as it can be solved correctly. For example, if a delivery man claims that he made a delivery to your business, but you never received it, you can look back on the CCTV footage to discover what happened to the parcel and whether or not it was delivered in the first place.

Despite CCTV cameras not appealing to many homeowners due to their appearance, CCTV systems in homes are just as beneficial as they are for businesses.

By having CCTV cameras installed into your property, the amount you pay for your insurance policy will decrease, due to the protection you are providing. This additional defence means that your property is less likely to endure vandalism or damage. Therefore, you’re probably not going to make a claim, allowing the cost of your policy to decrease.

Similarly, to having CCTV cameras up at your business, if they are visual on your property then they act as crim deterrent. Not many houses have CCTV cameras up, so if a criminal detects one at your house, they are less likely to commit a crime there.

Once more, CCTV cameras at your home can be used as evidence. In the unfortunate event that there is a dispute or an argument between a couple or even a delivery man and the customer, all the proof will be recorded on the cameras. This includes the faces, time of day, what was said and the actions, which is hard evidence in court.

Finally, once installed, CCTV cameras don’t really require any maintenance, so you can monitor the perimeter of your home, without having to leave it. It also means that the CCTV camera is likely to break, so it is continuously capturing evidence.

As you can see, CCTV cameras come with many benefits for both homes and businesses. For more information about CCTV cameras and how they can increase the security of your property, don’t hesitate to get in touch with our team at Netcom, today.