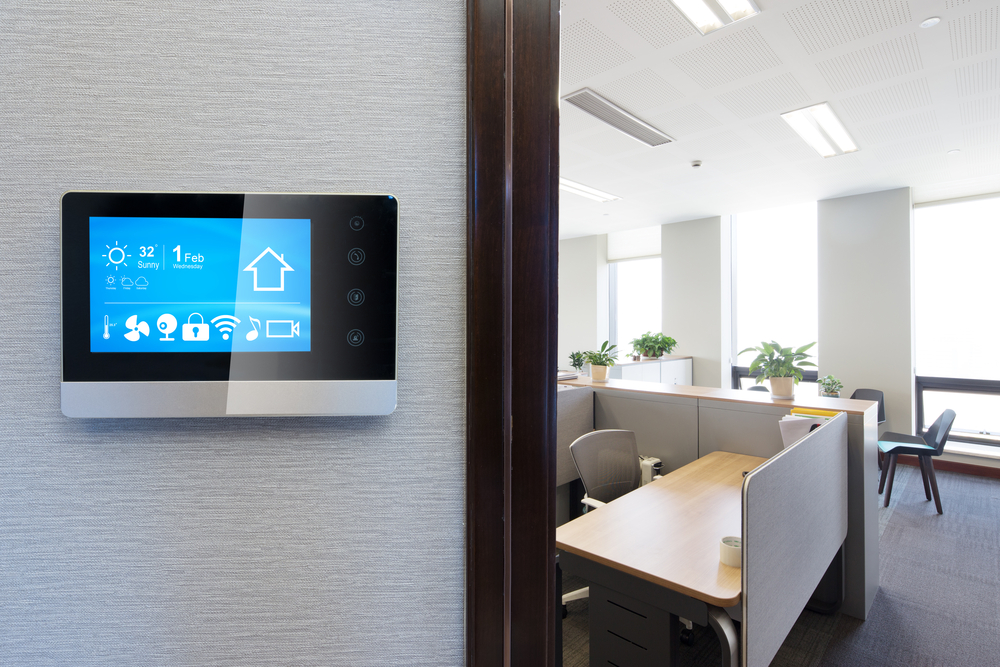 Why 2019 Is The Year To Upgrade To A Smart Screen

We don’t have to tell you that technology is rapidly changing and updating – you know this already. The hard part is knowing which gadgets are here to stay and which are going to be outdated soon. Although it’s impossible to say for sure, our experts are predicting that 2019 is the year that smart screens are going to take over.

Why Use A Smart Screen?

Smart screens are any screen that’s technologically advanced and links to other devices. So, on a TV a smart screen would be one that has an internet connection and built-in apps such as YouTube, Netflix and Amazon Prime Video.

These are becoming more and more common, particularly because the way we use and interact with technology is changing. Just think about how common smartphones are. In fact, in the UK alone, over 91% of 16 to 54-year-olds own a smartphone.

The more we use and interact with them, the more we’re used to smart screen technology. We can do nearly everything off our mobile phones – so why shouldn’t we have an easier way to watch Netflix on our TVs? As a society, we’re demanding smarter technology and smart screens are how they’re being delivered.

The Industry Is Changing

Smart screens aren’t just limited to TVs, though. They’re starting to be integrated into every piece of technology that we own, even the ones we couldn’t have predicted – like fridges.

One of the biggest booms is also through smart screen displays that integrate all these features in our home. In January, the second generation of Amazon Echo featured a smart screen.
Like the previous generation, the Echo Show is still voice-first. However, the addition of a smart screen shows that there’s a demand for it, even in places where they’ve tried to get rid of the screen altogether.

They’re not the only ones to be launching smart screen displays. In fact, the Lenovo Smart Display also rolled out an ‘R5’ update to its screen earlier this year, giving them the capacity to interact with more features and technology around the home. This includes light and heating control.

Smart screen technology isn’t just for the home, it’s also increasing in businesses. After all, what better way to set up a video conference call directly through a meeting room TV? Or control and monitor the CCTV on your premises?
Ready to make the switch to smart screen technology? Get in touch with our team, today.