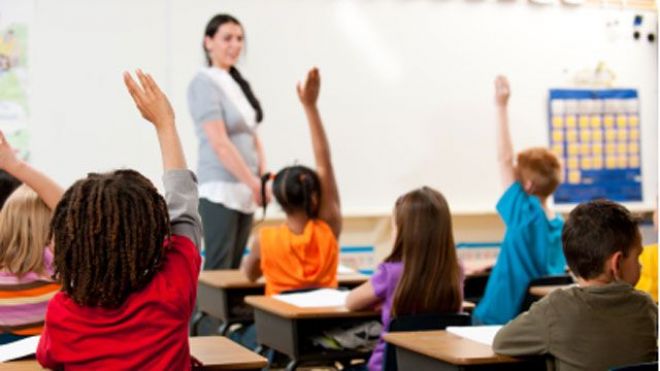 Is The UK’s Poor ICT Education Holding Us Back?

Primary and secondary schooling in Britain is among the best in the world. But the way in which educational authorities approach ICT has always been lacking somewhat. For a country that cultivated such great computing minds as Alan Turing, Ada Lovelace and Tim Berners-Lee, we don’t seem to be particularly interested in producing future technological wizards.

This may be more than a slight shame, as there is mounting evidence that the nation is suffering economically as a result. We’re barely keeping pace with our rivals in other global hotbeds of digital innovation, from Japan, Korea, the US, much of mainland Europe and even Ireland.

The situation is improving, as we’ll explain in a minute, but the past couple of decades in which the UK has failed to match up in contrast to competing nations have led to figures that are hard to swallow. We spend 1.7% of our GDP on research and development in technology, for instance, compared to about 2.9% in America and Germany. And about seven and a half million Britons have never gone online.

The problem lies not just with stimulating our current tech sector, but with making sure children are exposed to computers and the way they work throughout their education.

As it happens, the technology curriculum for five to eighteen year olds is set to start working on this process. From the beginning of their academic careers, children will be involved in the programming and debugging of simple software.

If children as young as six are performing basic coding tasks, as is planned, this develops an interest in technology early that will continue to blossom throughout their lives.

For now, the focus is still on performing tasks with consumer software such as Microsoft Office – undoubtedly useful for academic and working life, but hardly a proper way to prepare for the world of technology innovation.

A secondary student may be able to enter a formula in a spreadsheet, but have no idea how to display a clock on a webpage, or even necessarily which language would be used to do it. This is because ICT in schools focuses on the surface, without getting to the core of what makes computers work, and it’s this grossly misplaced focus that has led to the UK falling behind in the global tech market.

After all, Indian and Chinese workers are the cheaper option for international firms looking to hire programmers – so Britain will need to demonstrate that their computing skills are among the best internationally.